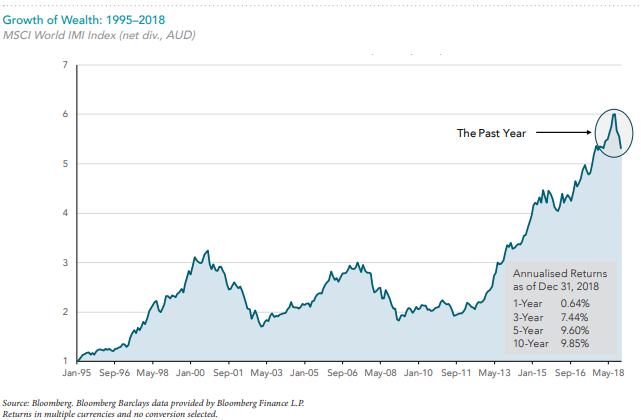 The Power of the Market

A lot of people talk about the market, but what does that mean? The financial market is made up of millions of participants, many just like you. Buyers and sellers who voluntarily agree to trade shares of companies all over the world.  Every year, millions of trades take place each day totalling billions of dollars. […] 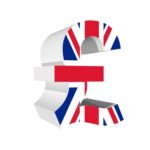 What to do about Brexit

Friday was an interesting day for Britain (and Europe) and as we all know, the Brexit vote has had an immediate impact on bond and sharemarkets around the world. These are the very kinds of market events our clients’ portfolios are built for. We never take risks that aren’t worth taking and the portfolios we construct […]

The Patience Principle when Investing

Global markets are providing investors a rough ride at the moment, as the focus turns to China’s economic outlook. But while falling markets can be worrisome, maintaining a longer-term perspective makes the volatility easier to handle. A typical response to unsettling markets is an emotional one. We quit risky assets when prices are down and […] 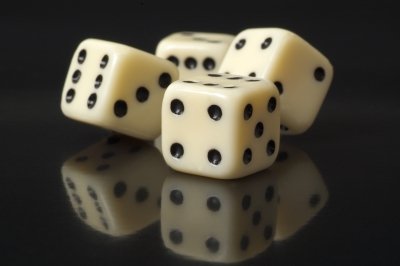 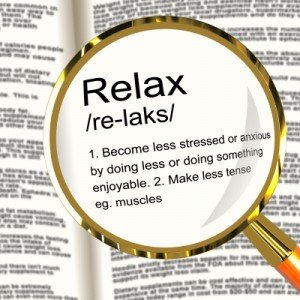 Second Guessing: The Economy and Markets

Markets recently have had a rocky time as investors in aggregate reassess prospects for monetary policy stimulus in the United States. Is this something to worry about?   The world’s most closely watched central bank unsettled financial markets by flagging it may start later this year to scale back its bond purchases. Under this program […]