I was never a mechanically-minded kid. At the start of year 9 in school, all students were required to choose from a list of elective classes.  The options were woodwork, metalwork or typing. Every other boy in my year 9 class chose woodwork or metalwork. I chose typing. This wasn’t due to any foresight about […] 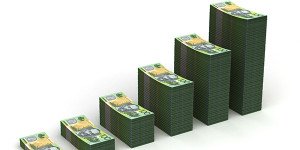 Financial planners are familiar with alpha and beta as drivers of long-term investment portfolio returns; but now there’s a third letter to add to the lexicon – gamma – and according to Morningstar, it’s the value created that can be directly attributed to sound financial planning. Portfolios optimised using five techniques identified by David Blanchett, […] 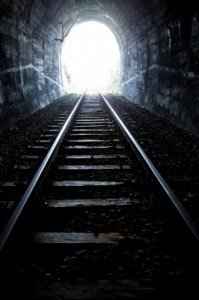 Sound investing for the long term is not just about sticking to your chosen pathway. It also means staying off those investment paths that can derail your journey. In the 1998 British-American romantic comedy ‘Sliding Doors’, the story revolves around two contrasting life outcomes for the central character, played by Gwyneth Paltrow, all stemming from […] For some of us, it’s hard to give up on the idea that investment should be exciting. Picking stocks can be fun, after all, and there’s nothing like getting your timing right and bragging about it later with friends. For all the accumulated wisdom about asset allocation and understanding risk, and about diversification and discipline, […]

There are two ways of learning. You can be taught how to do something correctly or you can be shown the consequences of doing it wrong. In the world of investment, it’s a lot cheaper to learn from others’ mistakes. A recent edition of a television current affairs program detailed how elderly Australians, many of […]

Happy New Year Everyone! Now that 2012 has come to a close, we wanted to give you a quick professional update on the HPH team. There were a number of noteworthy achievements in 2012: Rob Pyne was awarded the CERTIFIED FINANCIAL PLANNER® Professional Best Practice Award for Western Australia.  This award recognises the positive contribution Rob […]