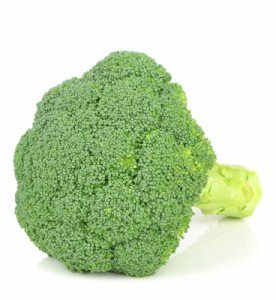 For some of us, it’s hard to give up on the idea that investment should be exciting. Picking stocks can be fun, after all, and there’s nothing like getting your timing right and bragging about it later with friends. 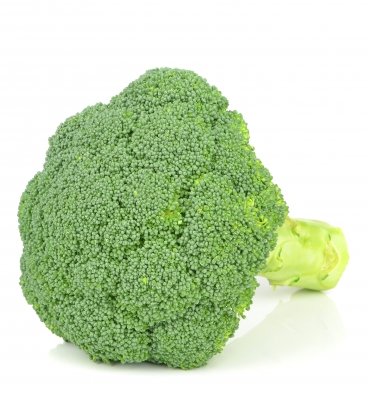 For all the accumulated wisdom about asset allocation and understanding risk, and about diversification and discipline, some people seem bound to see investment as an end in itself rather than as a means to an end.

For these folks, picking stocks is a hobby. They follow the gurus and soak up the financial media. Despite evidence to the contrary, they’re convinced they can build a consistently winning strategy from exploiting perceived mistakes in market prices.

Part of the reason for this is the natural human tendency toward over-confidence. For instance, we all like to think of ourselves as above-average drivers, when that’s simply not possible. Likewise in investment, many of us believe we have powers of foresight not evident in the wider population.

A Duke University study of corporate executives, published in 2010, found a dismal record of prediction from a group you might have thought would do well. Indeed, of 11,600 forecasts of the S&P 500 index over nine years, the survey found executives’ estimates of future returns and actual outcomes were negatively correlated. (This is a technical way of saying the executives were hopeless forecasters).1

Research also suggests this tendency to trade a lot and make confident forecasts about stocks has a gender bias. Whether it’s a testosterone-driven instinct among men to big-note or something else, study after study shows the male of the species finds it harder to accept that they are unlikely to “beat” the market.2

For these red meat eaters, an investment approach that advocates working with the market, diversifying around risks related to an expected return, trading efficiently, exercising discipline and watching fees and taxes is going to sound like the financial equivalent of a broccoli and walnut salad – healthy but boring.

Surely the point of investment is to try hard and, Don Quixote-like, to charge at those market windmills? Are we not men?

There are a couple of ways of confronting this mindset. One is to hope for a change in human nature and convince each would-be master of the universe to separate his urge for ego gratification from his need to build wealth patiently and efficiently.

This is not impossible, of course. But one suspects it would take some time and would require an awful lot of face saving.

A second approach is to separate the investment nest-egg from the play money. If someone really wants to speculate on the market, they can be allowed to do that on the proviso that their long-term retirement money be invested the boring way.

This way the investor can buy some (expensive) entertainment and accumulate a few war stories to share at his next golf game without compromising the asset allocation painstakingly designed for him and his family.

It’s understandable that for some people investing is a kind of a hobby. After all, this is what keeps much of the financial services industry and media in business.

But in separating the concepts of speculation and investment, you can still enjoy the odd treat while ensuring a balanced diet overall.

Call it the broccoli and pizza portfolio.