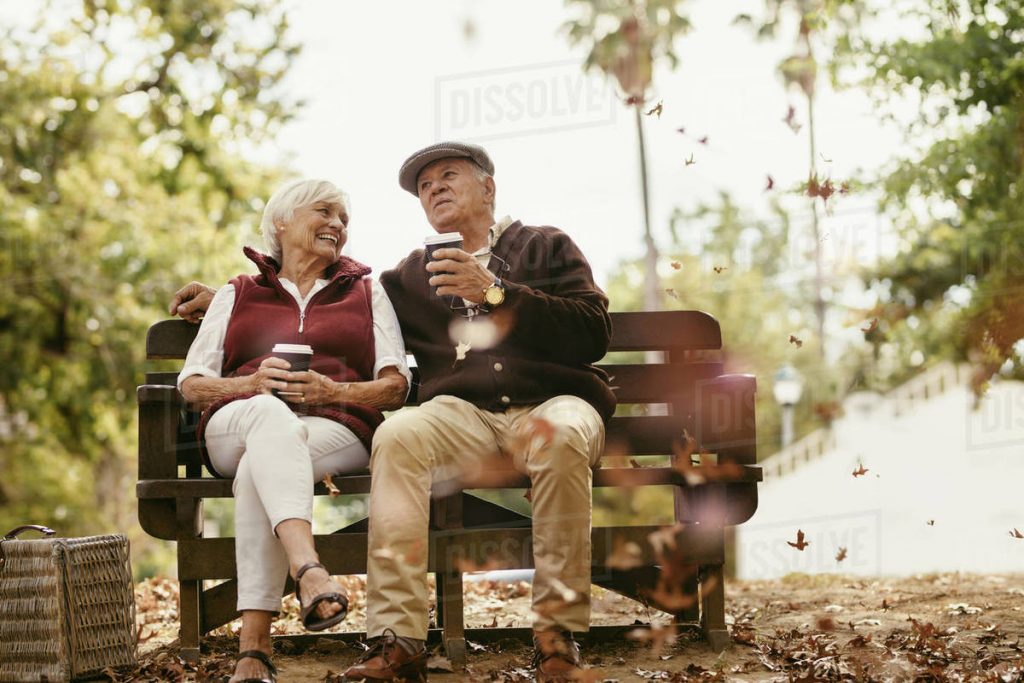 How to spend money in retirement with confidence

When it comes to financial security, two questions tend to dominate the thoughts of retirees:

When the answers to these questions are uncertain, it can lead to frugality and caution, which then impacts the quality of that retiree’s life.

This was certainly the case for Grace, a retiree living in Perth, when she first came to see us at the age of 72 with a Zurich Super Fund, a GESB West State and Gold State account.

She’d been retired and living on a pension for eight years and felt quite paralysed when it came to making decisions. She was particularly wary of spending little bits of extra money that could make her life more comfortable so lived very frugally.

The first thing her financial planner identified when we started working with Grace was that she hadn’t yet moved her superannuation to an income stream. Her superannuation was also invested in older style funds. This had two implications for Grace:

Here’s what we suggested Grace do.

For Grace’s untaxed super fund with GESB, we recommended she transfer her benefit to a lower cost super fund. This would save her around $915 per year. Transferring these benefits (rather than cashing them out), also allowed her to avoid paying the Medicare levy, which resulted in a saving of $7,225.

For Grace’s other GESB super fund, Gold State super, the earnings accruing on that account were fixed to CPI + 2%. This meant that Grace’s earnings on that super account were 3.09%. We found ourselves wishing Grace had come to us eight years earlier as the returns on the balanced portfolio we’d have recommended to replace the Gold State super would have seen additional earnings in excess of $10,000 per annum. But, to be fair, no-one knows what future investment returns will be. While Grace’s conservative nature predisposed her to retain her Gold State Super Benefit at the lower, guaranteed rate of return at the time, the good news is it’s never too late to move your super to a fund that better meets your needs.

The final key issue for Grace was her existing life and permanent disablement insurance held with Zurich. As she is currently managing some health issues, it was important to her that she keep that insurance in case her health deteriorates, and also because it allows her to leave additional money for her children.

So where does all of the above leave Grace today?

After transitioning Grace’s super into pension phase, she has more income than she had before. We’ve also made a conservative retirement projection for her that clearly shows her lifestyle will be well-supported by her pension payments well beyond the average life expectancy.

This means she now knows how much money she has to spend, and she is more confident about spending it on home improvements that will make her life more comfortable. She is also now talking about going on holidays, something she’d not considered as a possibility before.