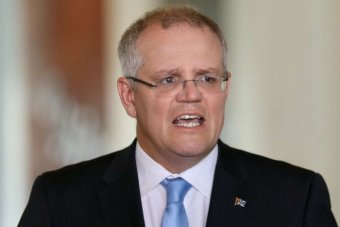 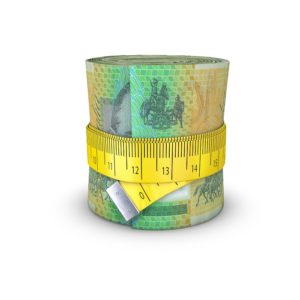 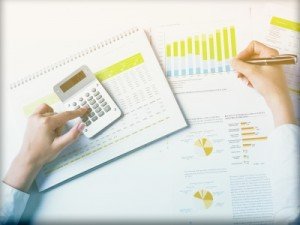 Finally, we have an announcement from the Government after weeks of speculation concerning changes to super. We have read the press release and a few early reports and thought this was a good summary. 15% Tax on Earnings over $100,000 The government have announced a restriction on the tax concessions available in pension phase. From […]