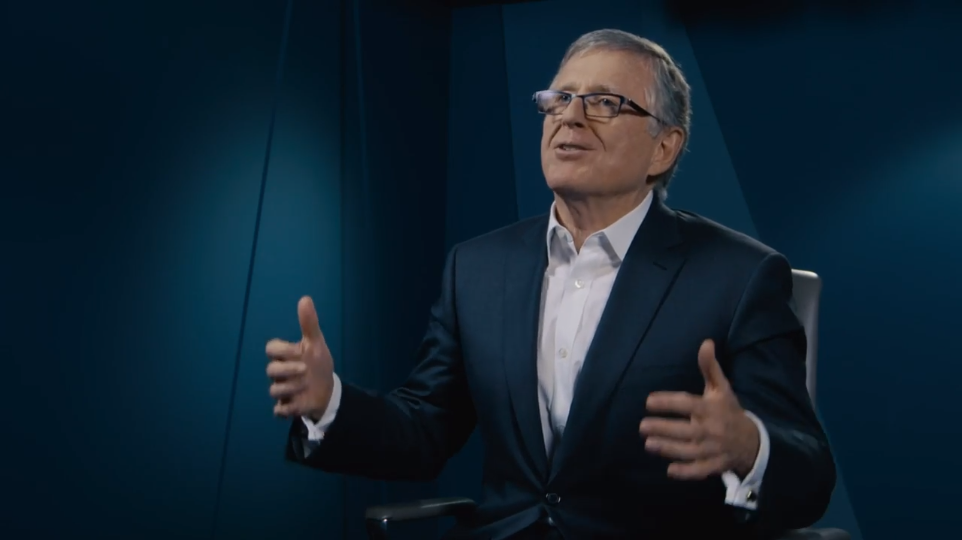 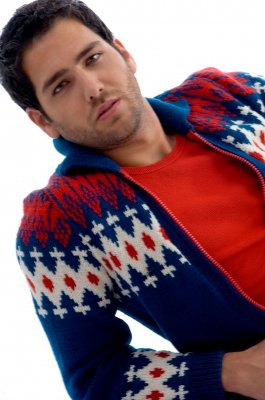 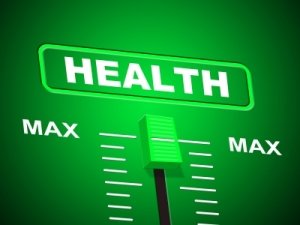 Long-Term Thinking died on Tuesday. His last true friend, Vanguard founder Jack Bogle, was at his side. He was 213 years old. Long-Term Thinking lived an illustrious life since the start of the Industrial Revolution, when for the first time, people could think about more than their next meal. But poor incentives and the rise […] 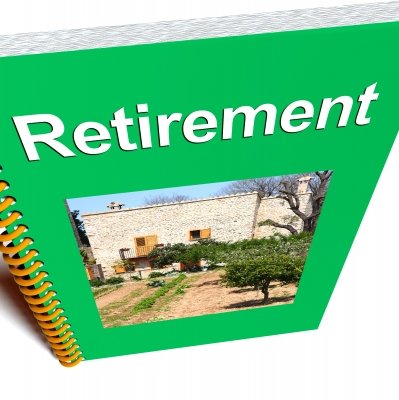 Australians are likely to live longer and could spend more than 30 years financially dependent on super, investments and the age pension.  In 2010-11, the average retirement age was 53.3 years, 57.9 for men and 49.6 for women, according to the Australian Bureau of Statistics. Today’s 65-year-old man has a life expectancy of 84 and a woman 87, according to official data. Taking into account medical […]