During share market movements such as we have seen over the past six weeks, we know the instinct to act rather than remain steadfast can be compelling. On 22 March the Prime Minister and Treasurer released details of a 2nd round of economic measures, designed to cushion Australians from the economic impact of COVID-19. “World stock markets have rounded off a wild and difficult year,” the article began, pointing to multiple uncertainties in a polarised US political system, a crisis–ridden Eurozone and a rapidly slowing Chinese economy. Does that sound familiar? That was from a calendar year wrap–up of markets published by BBC News on 30 December 2011, more […]

It’s nearly Christmas …. cue – “Money management tips for the festive season.” Same messages, different year.  All sensible tips about setting a budget, set up a Christmas club account for next year, paying off credit cards quickly and so on. But Christmas time is hardly the best time to talk about budgeting. First, it […] 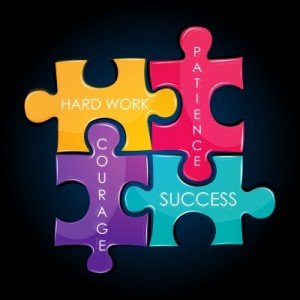 As I observe in my book, “Think, Act, and Invest Like Warren Buffett,” one of the great anomalies in investing is that while investors idolize Warren Buffett, they tend to ignore his advice, especially when it comes to efforts to time the market. The following are just a few of his many “words of wisdom” […] 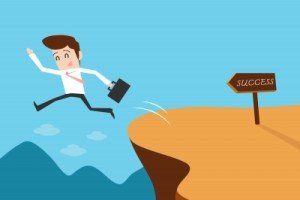 Living on the Investment Edge

Digital innovation has democratised access to financial information to the point where anyone with a smartphone, a few apps and real-time news and data feeds can be like a pro trader. But who wants to do that? And do you need to? In the world of information flows, speed is barely an issue anymore. And […]