In a popular children’s story, the young hero pins all his hopes on finding one of a handful of ‘golden tickets’ hidden among millions of candy bars. It seems many people approach investing the same way. The notion that the path to long-term wealth is in locating secret and previously undiscovered treasures in the global […] 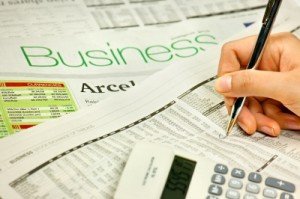 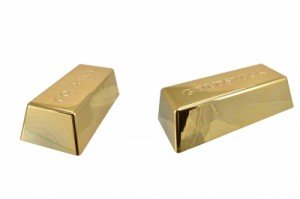